On the Last Rock Star 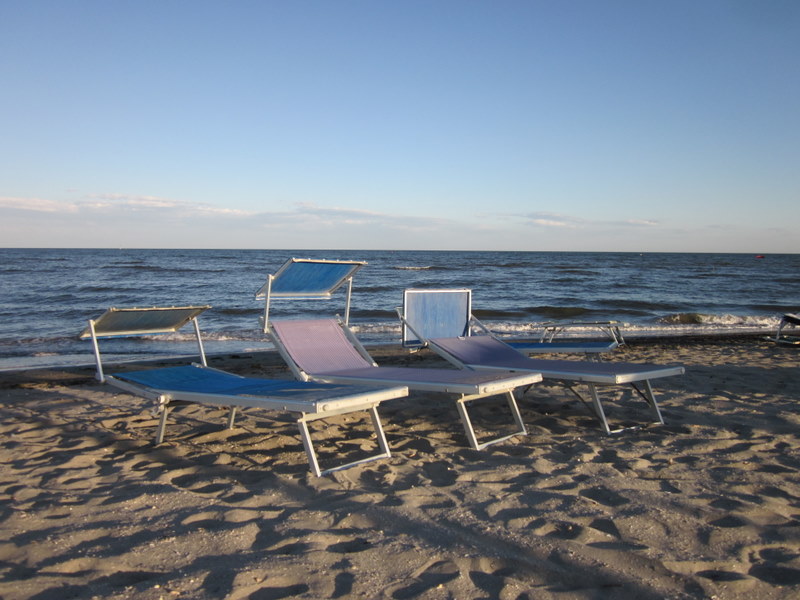 On a hot August evening, the sun was setting over Barricata beach out on the Po Delta. The beach bar was deserted and the lifeguard-cum-barman started up his tractor and began to pick up the sunbeds. To do his work he put on the sound system and turned it up, loud. Sandwiched between the usual forgettable pop, the opening chords of “Smells Like Teen Spirit” rang out.

Twenty years later after Nirvana blew apart the stilted, machine-produced world of pop music, the commentariat is busy trying to answer a question first posed by fellow travelers Sonic Youth: Nevermind — what was it anyway?  Interpretations range from the interesting — Nirvana burying rock machismo, for a bit anyway, to the blatantly commercial and sentimental.

I bought the record the week it came out — convinced by a friend to pick up the new one when I had my eye on Bleach for pure street cred — and spent the next few weeks learning most of the songs.  The prevailing order of the day — sarcasm and apathy — meant that I had to act completely blasé about Nirvana’s successes. It wasn’t purely baseless: it would have been hard to be a stranger to the independent record label world that begat Nirvana in the home of Squirrel Bait, Slint and Kinghorse. And our “little group” quietly celebrated the mainstreaming of our underground: what else could get a gang of teenage boys to rush home on a Saturday night to watch TV? In this way, Cobain succeeded where our parents did not.

The 1990s were the era that birthed the sensitive man, for a variety of cultural reasons beyond the purview of this post. This new-found sensibility bore heavily on Cobain, who rejected fame’s embrace and embraced the rejected, using his celebrity to openly discuss gayness, feminism, domestic strife, drug use, and depression — conditions that pop culture accepts as part of its landscape now. Because of this, grunge had a gravity that escaped the happy nihilism of most of the first wave of punk bands.

Contrast Cobain’s desperate howl with the gleeful madness of Johnny Rotten telling listeners he’s going over the Berlin Wall.  Cobain mumbles along for most of Nirvana’s hit before exploding in yawps of “a denial” — of what, exactly, it’s never said. Pleasure? Pain? Fame? Life itself? A few years later the man himself exploded tragically, while today, most first-wave punk bands have been able to soldier on, either for lucre (Sex Pistols), pleasure (Buzzcocks) or sheer cussedness (the Fall).

Just as Michael Jackson was the last great pop star, Cobain was the last great rock star. He presented himself as an iconoclast, who stood for ideals and ideas that he thought were greater and better than the dreck that brought him up and enveloped him. It’s unlikely in today’s atomized world of pop music, with its countless sub-genres, that there will never be another. The songwriting, which could appeal to the most craft-oriented REM fans or to the most noise-devoted Albini enthusiasts, reflected this completeness of vision as well.

Nirvana’s meaning and accomplishment will continue to be discussed, debated and exploited.  If they did nothing else, the fact that two decades later in an isolated place far away from Aberdeen, Washington, one can hear a song written by a real human being and not manufactured by a profit-driven industry is no small feat.

One Response to On the Last Rock Star