It’s such a common urban legend that it’s almost the stuff of jokes.  But organ theft is, apparently, alive and well, and right here in what’s loosely called “Europe.” 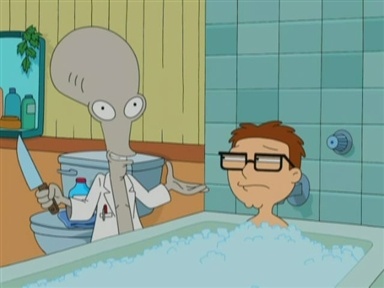 You won't remember a thing

Carla del Ponte caused a minor stir a couple of years ago when she alleged that the Kosovar Liberartion Army had been secretly harvesting organs from captured Serb war prisoners.  Her allegation was ultimately found to be lacking in hard proof, but, as with many things in the Balkans, anything is — sadly — possible.  Now, according to the New York Times, seven people have been charged in a similar illegal rings.  It wasn’t Serbs POWs that were operated on, but the impoverished lured from Istanbul, Moscow, Moldova and Kazakhstan.  A prominent surgeon and a senior health ministry official were involved.  More disturbing is the possibility that the ring goes much further than just Kosovo.  The article points to substantial complicity of Israel and South Africa, and indeed Israel may be the nexus of the case.  The disturbing implication is just how very far from an idea of “Europe” Kosovo still is, almost three years after its declaration of independence.  This blog would never argue for a return to Serb rule for Kosovo, but the fact that it’s institutions are somewhat lacking is pretty easy to see, and this is made worse by its “Kosovo farà da sè” attitude. Although Kosovo is less ill-conceived as a statelet than nearby Bosnia, it is clearly barely ready to do much of anything alone, and EULEX’s mission will be long and hard there.  But unlike neighboring Macedonia, which seems to be healing, Kosovo itself seems in dire need of some essential transplants.