The Economics of Cover Charges 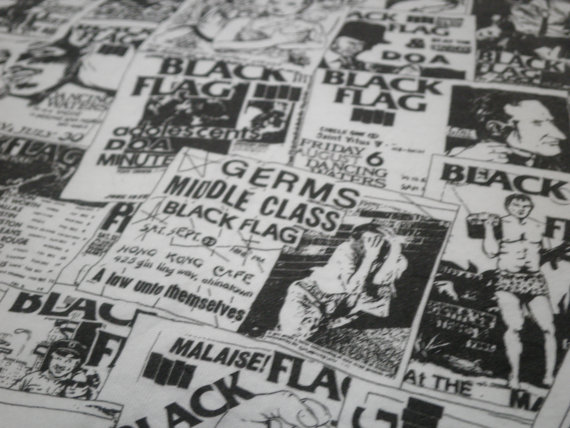 “Let’s raise the price at the door. How much tonight? Three thousand or four?”

Today’s post is inspired by a friend who got into an internet tussle over cover charges in his local music scene. I discovered that there wasn’t enough good writing on cover charge economics, so I give you the following:

Touring bands have contacts that they insist on and that agents push get clubs and promotors to sign because they need to finance the tour somehow. They need income and they need to avoid prospective costs; e.g., van breaks down and they have to crash in a hotel for three nights while it gets fixed. They’re certainly not getting rich either but they actually have to get paid to make it to the next city and eat etc. So naturally touring bands charge more for their shows.

I think the fundamental assumption one must make is that most local rock musicians are hobbyists and thus irrational actors who are going to play no matter what. The price at that point is just a symbol that you put on something and for whatever nostalgic, and not economic, reason, many people in the independent music scene have seized on that magical $5 figure.

Anyone who is not on welfare or committed to going out 7 nights a week can afford $2 more. The idea that an average person with a job who can’t afford an extra $2 is a framing effect — a great example of cognitive bias.

Someone who thinks that the extra $2 ($0.84 in 1983, by the way) is not affordable suffers from loss aversion — the commonly held perception that it’s worse to lose something than to gain something. (That is, that most people would rather get $2 discount than avoid a $2 charge.) In this case, the haters are averse to losing the extra $2 in their pocket and don’t realize that they gain more quality local rock.

The rational economic actor and hobbyist rocker in this case should then ask the bar to charge a $7 cover and then give everyone a drink ticket for a $2 beer.